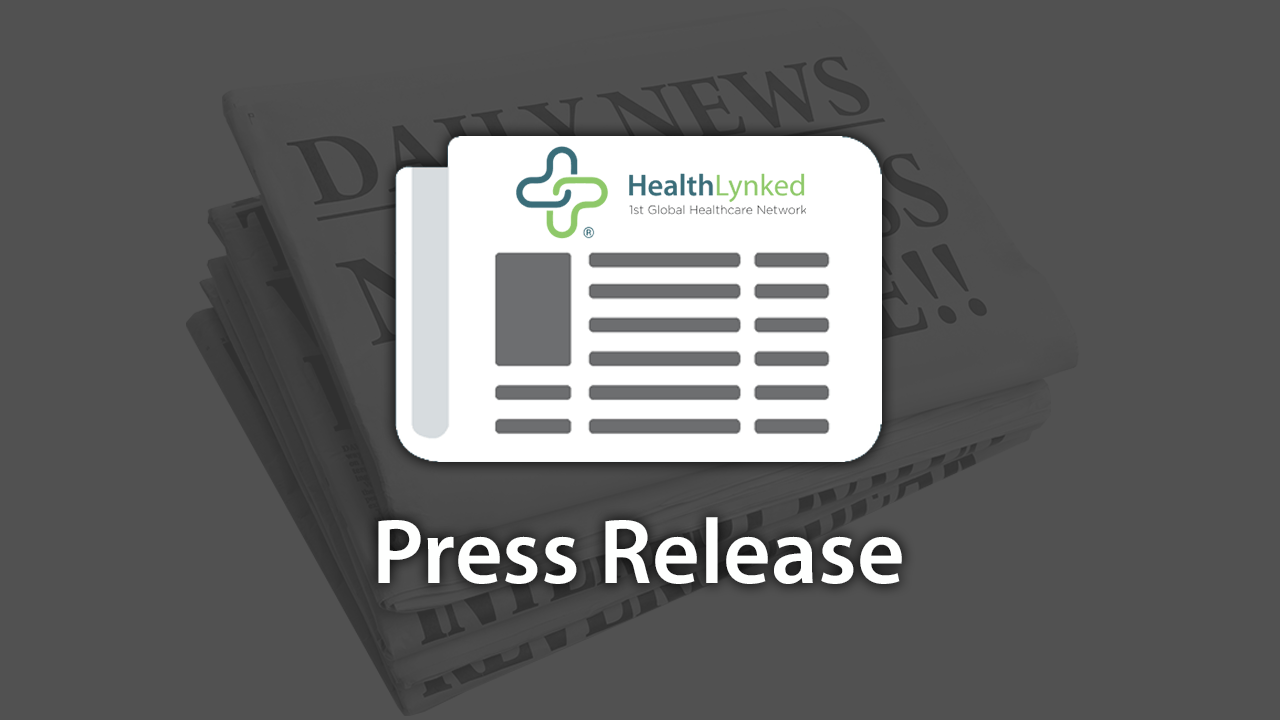 NAPLES, Fla., Aug. 20, 2018 — HealthLynked Corp. (the “Company”) (OTCQB: HLYK) today announced the launch of its mobile app for Android™ mobile devices that connects patients (users/members) with their healthcare providers. Android OS, a Google product, is Linux-based and is partly open source. Apple Inc.’s mobile operating system is iOS. Android leads the U.S. market with 54.1%, while iOS comes in second at 44.5%, as of June 2018 according to statistics portal Statista. With this release, HealthLynked’s mobile app covers up to 98.6% of the US market.

In addition to the Android release, the Company has added additional features to its mobile apps for both Apple and Android users. These features include:

The Company’s application allows members to access their HealthLynked profile and medical information while on the go, eliminating redundant paperwork and the need to carry physical medical records and insurance cards to physician office visits.

Patients’ medical records can be uploaded to their personal, secure cloud storage via image capture from their mobile device, eFax, or Application Programming Interface “API” with participating Electronic Health Records “EHRs.” Once a record is uploaded, users have complete control over who can access their medical information and the length of time each healthcare provider has access to which records.

Users may also link to other family members, such as elderly parents and relatives, and access medical information via a two-way authentication process called “Lynking.”  This allows healthcare surrogates acting as caregivers to closely monitor and participate in healthcare decisions.

In addition to the Personal Health Record “PHR” storing features of the HealthLynked Network, the Company’s mobile app allows for easy scheduling of appointments for nearly 900,000 healthcare providers throughout the U.S.  Location services allows users to select providers and filter results by geo-location, gender, zip code, in-network or out-of-network services and medical specialty.

For a physician provider, the mobile app serves as a tool to access more complete medical records of the patient including records from all the other healthcare providers that a patient is seeing, working in conjunction with the provider’s existing EHR.

“We released our OS version of our app for iPhone users on June 5, 2018 with great success and we are excited to announce the release of our Android version to serve the large number of Android devices in the United States. With this release we have incorporated m