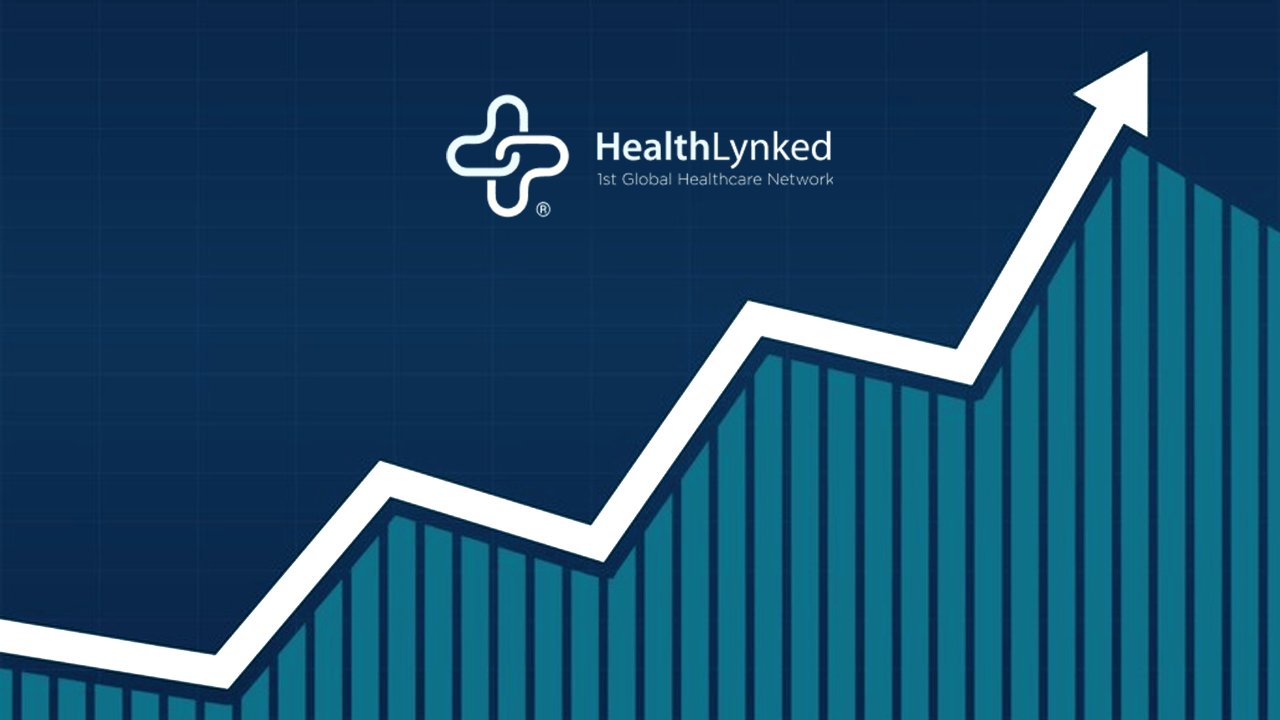 The Naples, Florida-based provider of healthcare technologies, said Oohvie’s version 2.0 has no charge to come initially, however, there is an option to upgrade for $9.99 per month, or $49.99 per year, connecting users to other members and healthcare providers.