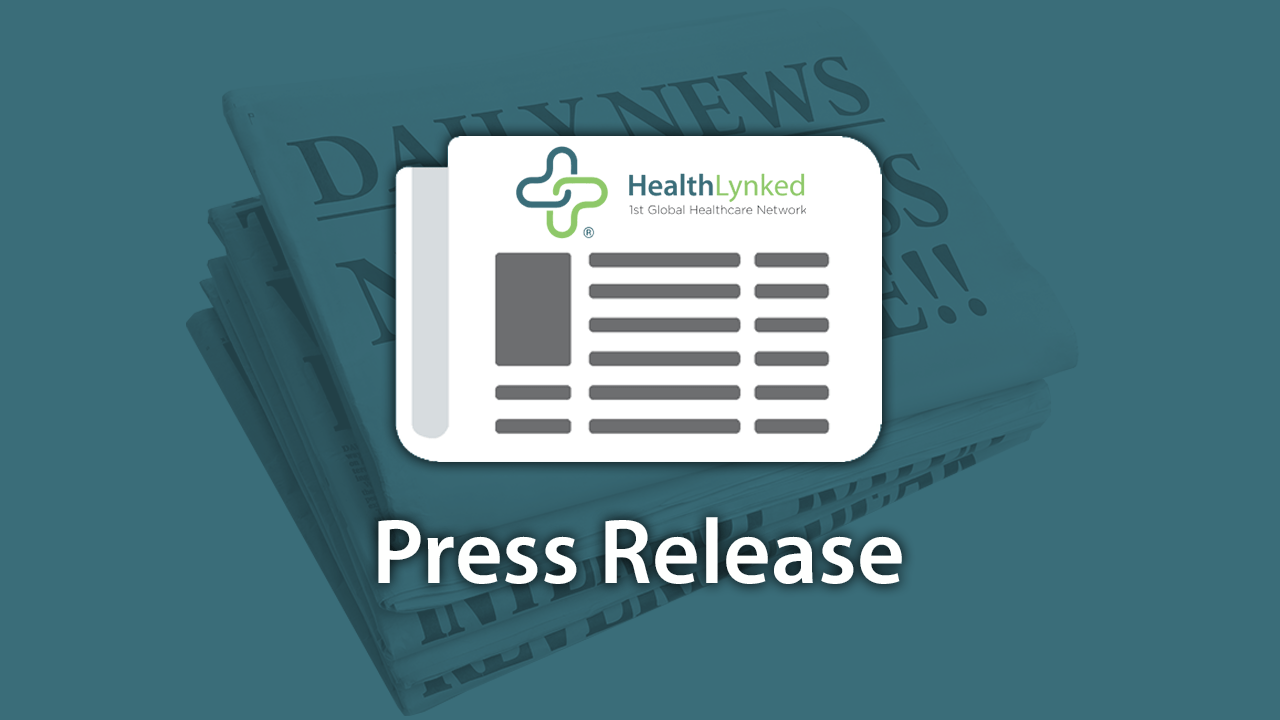 HealthLynked Corp (OTCQB:HLYK) CEO Michael Dent and documentary filmmaker and ‘August Rush’ original writer Paul Castro tell Proactive Castro will be attending HealthLynked’s ‘The Future of Healthcare Summit’ on March 15-17 in Naples, Florida, to film a documentary on the gathering.

Castro, who’s mother has ovarian cancer and leukemia, was inspired to reach out to Dent after he noticed HealthLynked was the number one downloaded healthcare app on the app store. Castro is intending to shine a light on upcoming healthcare innovations in the next 5-10 years.